Raised in Houston and Baton Rouge, Dr. Clavenna graduated from Trinity University in San Antonio with a B.S. in biochemistry. During his time at Trinity, Dr. Clavenna played linebacker for the Tigers, and was nationally recognized as a scholar athlete. He received his MD from Louisiana State University Medical School in Shreveport where he was elected to the Alpha Omega Alpha Honor Society. Dr. Clavenna completed his internship in general surgery and his residency in orthopedic surgery at Parkland Memorial Hospital.

In his spare time, Dr. Clavenna enjoys playing golf, fishing, boating, biking, and being outdoors with his wife and two daughters. 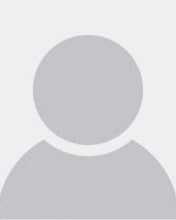 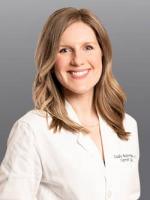 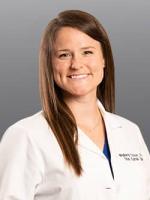